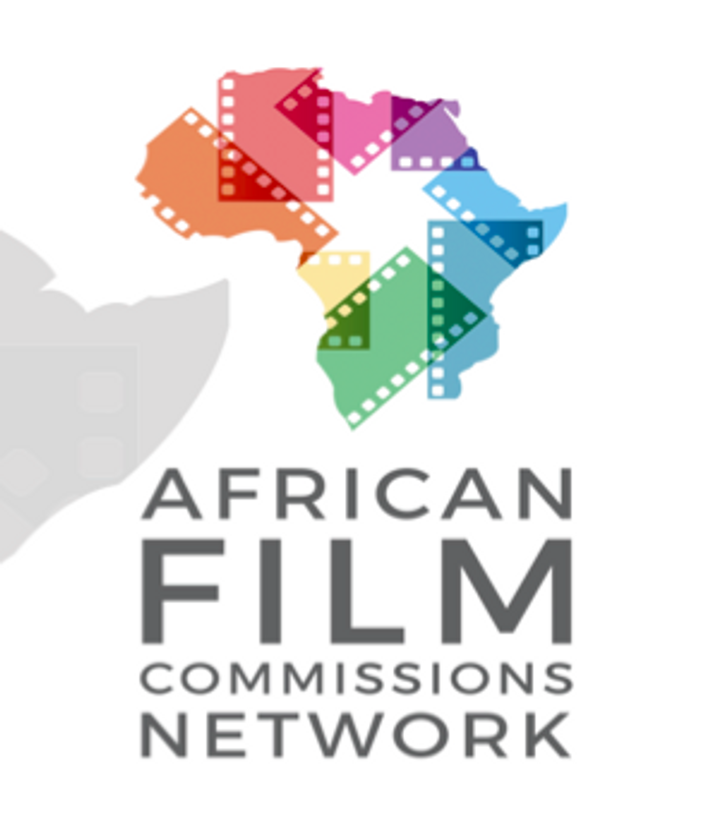 Everything you need to thrive as an African Film Commission professional.


The AFCNet African Film Commission Professionals course is aimed at African government representatives - national, provincial / state / county and city - who have been tasked with promoting and developing the capacity of their jurisdiction to host film productions both to create jobs and to boost tourism. Participants will likely work at a government film commission or film office, but equally may be assigned to a convention and visitors’ bureau, a mayor’s office, a chamber of commerce or a local tourism board or office.

The course provides a range of information, contacts and supporting content on how to serve the film sector’s complex production requirements as a Film Commission Professional - whilst simultaneously managing the needs of local government, business and communities. Armed with the information learned in this course, participants will be able to confidently begin marketing and managing film production destinations to world-class standards. 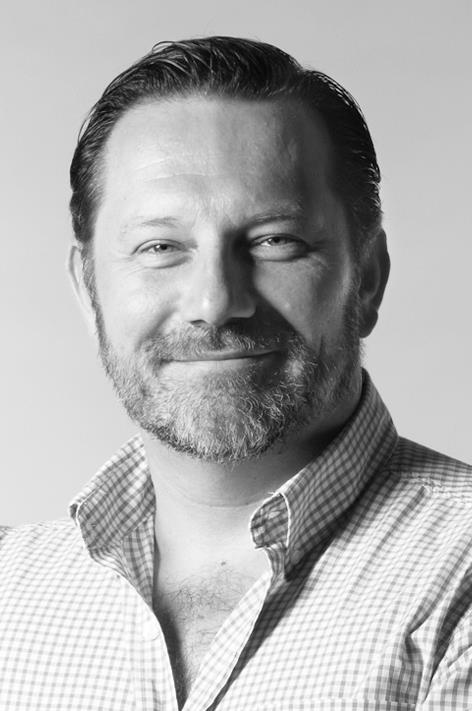 Martin Cuff
Martin Cuff is a leading figure in the South African, African and global film industries, with over twenty years of sector development experience.The former Executive Director of Association of Film Commissioners International, Martin is a sought-after consultant, marketer, producer, strategist, speaker, writer and trainer who has worked to support and develop film production capacity on every continent.

THE FILM INDUSTRY
Available in days
days after you enroll

When does the course start and finish?
The course starts now and never ends! It is a completely self-paced online course - you decide when you start and when you finish.
How long do I have access to the course?
How does lifetime access sound? After enrolling, you have unlimited access to this course for as long as you like - across any and all devices you own.
What if I am unhappy with the course?
We would never want you to be unhappy! If you are unsatisfied with your purchase, contact us in the first 30 days and we will give you a full refund.
off original price!

The coupon code you entered is expired or invalid, but the course is still available!

Once you have successfully completed this AFCNet professional development course, please print and complete the attached affadavit, including a confirmed mandate from your supervising department. This should be returned to the AFCNet by email.